Following up on their critically acclaimed first album Kings County, this new album finds the band serving up a similar roots stew, even more heavily weighted toward street-beats and dance rhythms. The front line’s collective improvising and conversational rhythmic approach brings to mind  both modern jazz and roots music, two styles that have more in common than one might think.  Way North’s sound fits the vibe at folk house concerts and jazz festivals – something few bands can say.

Check out my newest record!
Rarely do performers shine in all their radiant apparel, creating an unmatched nimbleness of sound, as Hennessy and her ensemble. – The WholeNote
It’s a one-two punch beginning that says this is a different type of brass band… a uniquely enchanting recording. – All About Jazz (4.5/5 Stars) 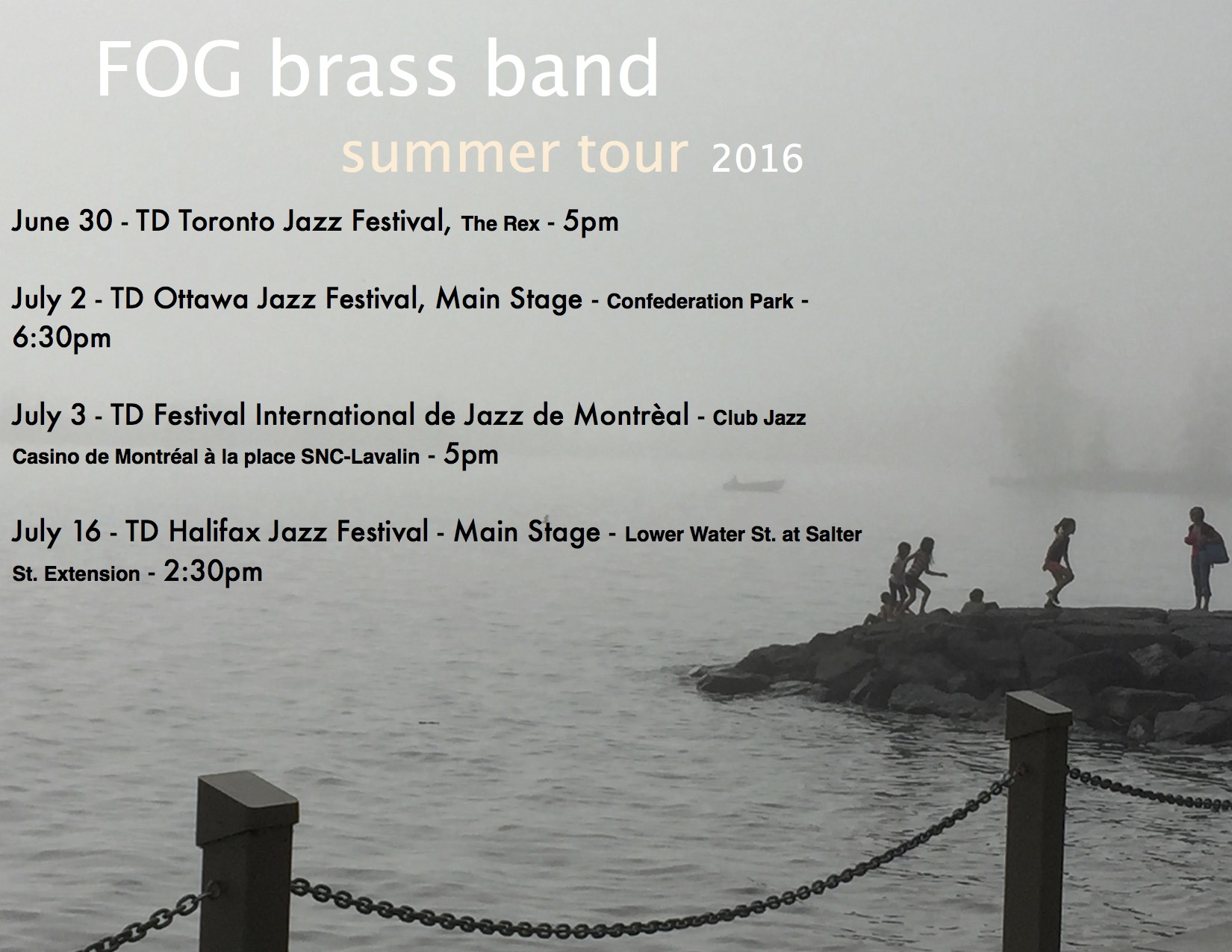 After our Jazz Festival tour, we will be spending two full days at Canterbury Music Company to record our first full-length recording with the support of the Canada Council for the Arts.

Way North is the best kind of musical collaboration – one born out of the joy of playing together. Formed by two Brooklynites, JUNO nominated saxophonist Petr Cancura (Down Home) and drummer Richie Barshay (Herbie Hancock/Chick Corea) and two Torontonians, bassist Michael Herring (Peripheral Vision) and trumpeter Rebecca Hennessy (Women’s Blues Revue bandleader/Hobson’s Choice), the band brings together four musicians who love to use jazz and improvisation as a means of exploring folk and world music. They will be performing in Southern Ontario, May 2015, to launch their new disk, Kings County. You can hear the influences of a wide range of folk genres, including the blues, old-time, Balkan, Brazilian and Calypso.

Recorded in one day at Tedesco in New Jeresy, Kings County finds Way North at its spontaneous best. A collaboration of two Toronto musicians, and two Brooklyn musicians, Way North uses improvisation to explore the influences of folk musics on modern jazz.

Mixing at the Farm with Jean Martin and Softy!

The official CD release is at the Rex on May 27th and 28th. In the meantime, take a listen below! 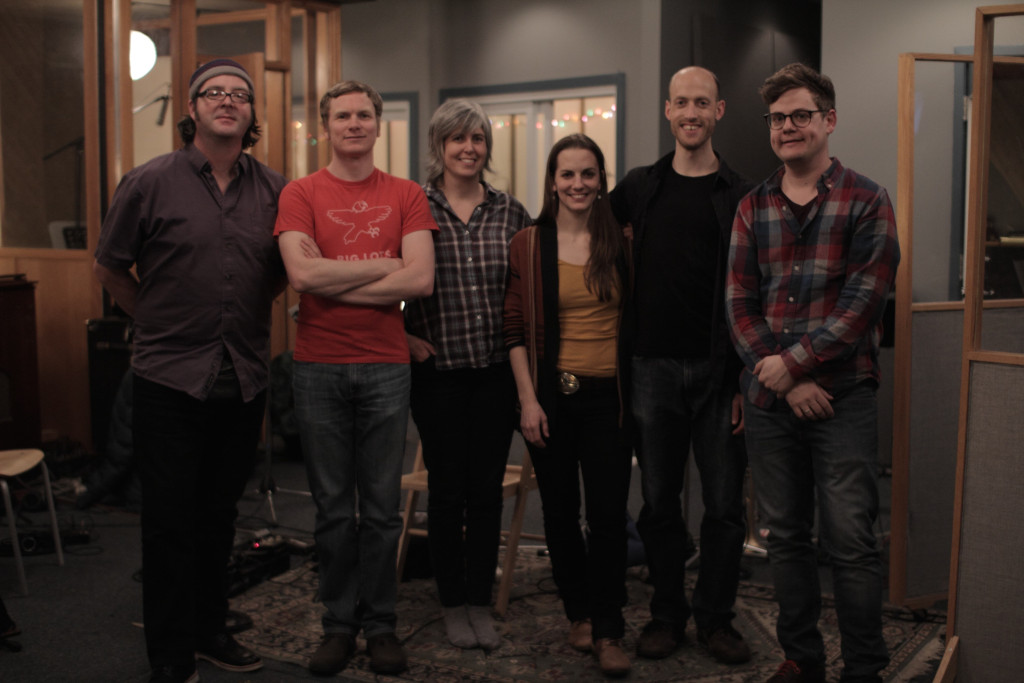 FOG recently had an amazing recording session at the Canterbury Music Studio with Jeremy Darby and Producer Jean Martin. We were also fortunate to have Michael Fisher take some video footage and photos of the day. Come back soon to see and hear some of the music that we made! I can’t wait to share it with you.

ooops! I forgot to update my calendar.